Light – Soft Light – Saturation
The first photograph is the original. The 2nd and the third I played with light and soft light and finally saturation. The middle shot has a low opacity to the light, with a high opacity of the soft light and the last shot is the opposite. Saturation was upped on each one, although the middle more than the last. 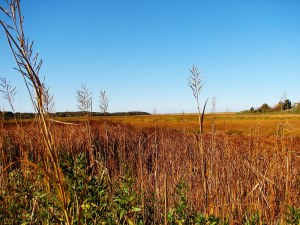 The first photograph is the original. The second and the third photographs, I played with the levels. I pulled in the black and the white and where the gray was just a little bit on the middle shot and really exaggerated it on the third shot. The brightness was lowered a little in the 2nd and even more so on the third, while the contrast was upped on the 2nd and even more on the third. Same with the color dodge/burn. The middle one was just slightly edited with those two, while the third was exaggerated.

Curves – Color Balance – Saturation
The first of these three is the original. The second and third photographs I played with the curves on each color, R,G,B and then as a whole RGB. With the color balance I pulled it more towards one color or another. Finally with saturation, on one I lowered the saturation and the other I upped it. 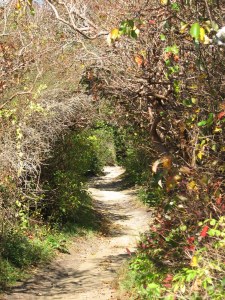 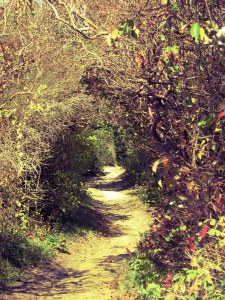 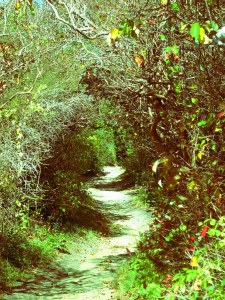